For the first time ever a British European Space Agency astronaut has lived and worked on the International Space Station. Tim Peake orbited the earth for half a year.

I’m an Astronaut, Get me out of here was funded as part of the Principia Mission Education and Outreach Scheme.

To see the previous zones, take a look in the ARCHIVE. 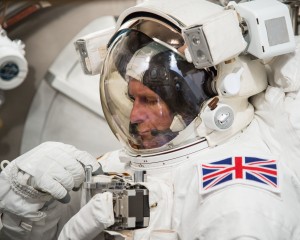 In each of the four rounds, the Astro Support Team will nominate one winning school to take part in the final live chat.

The winning schools will each nominate four student ambassadors to take part in the final live chat with Tim Peake when he returns from the ISS.