More than 2,000 students have taken part in I’m an Astronaut this past year and put their questions to the Astro Support Teams. And the event is far from over.

In the Debrief Zone winners from the four rounds of the I’m an Astronaut competition will come together and take part in a live chat with British European Space Agency (ESA) Astronaut Tim Peake.

At 09.45am on 4th November, students will put their questions to Tim Peake himself, as well as the Astro Support Team winners from the Training, Launch, Orbit, and Touchdown Zones. And of course, there is the matter of the over-all winner, and the £500 prize to settle. 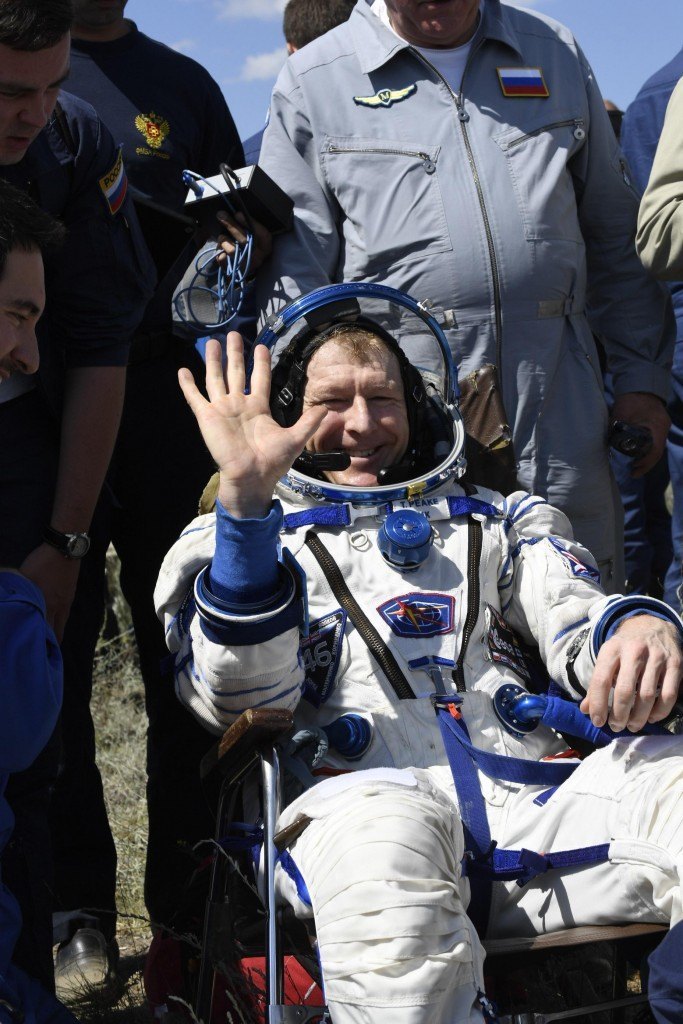 More than 300 schools applied to take part in the I’m an Astronaut competition, for the chance to win a live chat with Tim Peake.

Tim is an ESA astronaut of British nationality. He finished his 186-day Principia mission working on the International Space Station for Expedition 46/47 when he landed back on Earth 18 June 2016.

Tim has a background as a test pilot and a British Army Air Corps officer.

In each round of the competition, the Astro Support Team and moderators nominated their favourite live chat as the school winner. Four student ambassadors from each school will take part in the chat.

As well as an overall school winner, individual students have been nominated for asking great questions in the ASK and CHAT sessions. Those winners are: Sheldon Cooper, Octopus Prime, Soyuz Guru, spacefan226, and y.hashi.

In each zone, five members of the Astro Support Team competed for student votes to be named the zone winner. In the final chat we will reveal the overall winner; the person with the largest proportion of votes from their zone who will get £500 to spend on more STEM engagement.

I’m a British medical doctor conducting research in Antarctica for the European Space Agency on spaceflight analogue Concordia. Here, the conditions are similar to those experienced by astronauts, like Tim, on the Principia Mission in space. We hope our findings will further increase our understanding of the physiology and psychology of Astronauts in future long duration spaceflight missions.

I am researching the Gravity-Loading Countermeasure Skinsuit, which aims to re-create gravity through the body, in an attempt to help keep astronauts’ bodies protected from losing muscle and bone. Andreas Mogensen tested it on the International Space Station in September 2015 it may be that the skinsuit is involved in missions which may involve Tim in the future

I’m an Astrobiologist working on microbes that are currently on the International Space Station, looking at how they can survive in space!

Using artificial gravity to make a human mission to Mars possible is the main goal and focus of my research.

Posted on November 3, 2016 by modjosh in News. Comments Off on Debrief Zone: Who’s taking part?